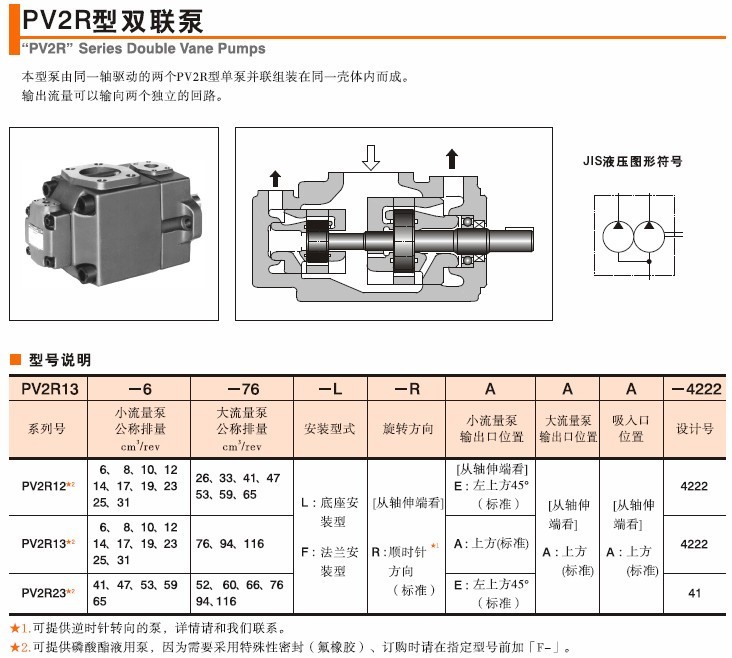 YUKEN plunger pump oil lapping plunger pump is generally composed of cylinder block, oil distribution plate, plunger and swash plate and other major parts. There are several plungers in the cylinder block. The plungers are arranged axially, that is, the central line of the plunger is parallel to the axis of the drive shaft, so it is called axial piston pump. But it is different from the reciprocating plunger pump, because the plunger not only in the pump cylinder reciprocating movement, but also the plunger and pump cylinder and the swash plate relative rotation movement. The plunger contacts a swashplate with a spherical end. There are high and low pressure monthly grooves on the oil distribution pan. They are separated from each other by the partition wall to ensure a certain degree of sealing. They are respectively connected with the inlet and outlet of the pump. There is an inclination angle between the axis of the swashplate and the axis of the cylinder body.

The working principle of YUKEN plunger pump shows that when the motor drives the drive shaft to rotate, the pump cylinder rotates with the plunger, and the plunger head always keeps in contact with the swashplate. Because the swashplate is angled with the cylinder, the plunger makes reciprocating movement in the pump cylinder when the cylinder rotates. Take the next plunger in Fig. l-40 as an example, it changes from 0 to 180 degrees, i.e. to the position of the upper plunger, and the volume of the plunger cylinder increases gradually, so the liquid sucks into the cylinder through the suction port a of the distribution plate, while the volume of the plunger cylinder decreases gradually from 180 degrees to 360 degrees, so the liquid in the cylinder is discharged through the outlet of the distribution plate. As long as the drive shaft keeps rotating, the pump will continue to work. 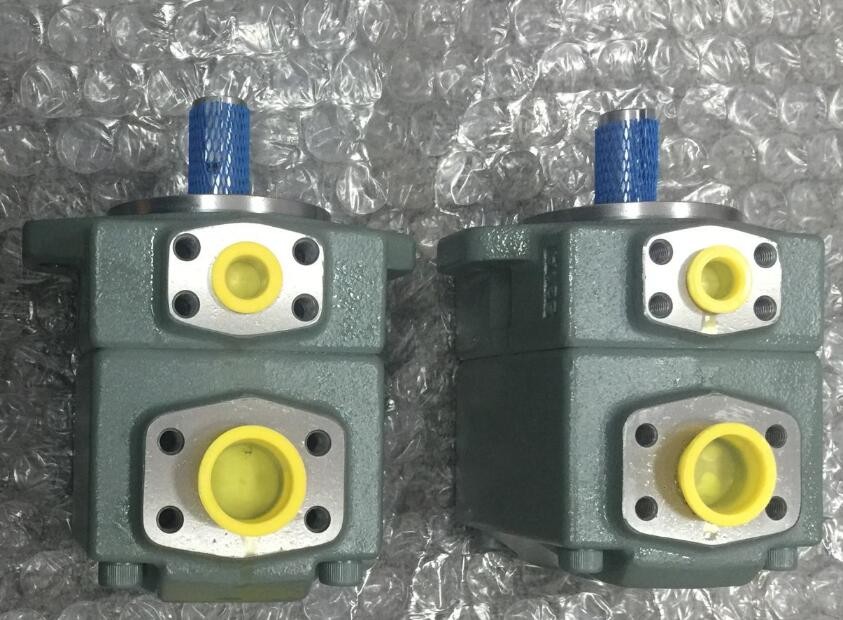 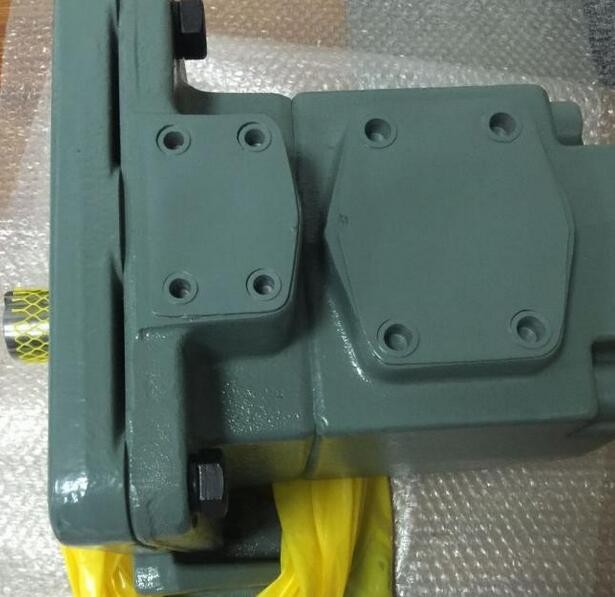